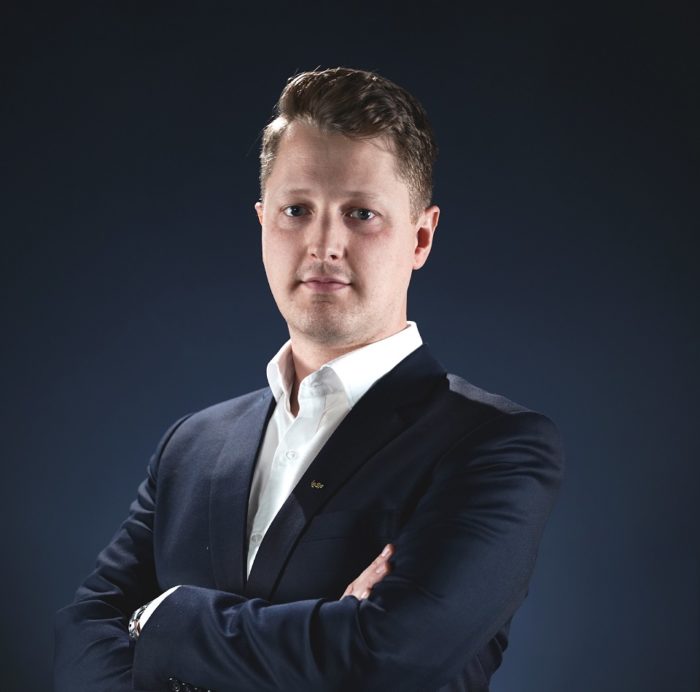 With the unexpected resignation of Silviu Stroei from International Esports Federation’s Board, a position has opened up on the Board which IESF will have to fill as soon as possible if the Board is to continue to fire on all cylinders.

As a stop-gap, IESF has temporarily appointed Board member, Magus Jonsson, of Sweden, to act as Acting Vice-President. Such appointment shall only be in force until the Board appoints a Board member formally to hold such office.

It is the President’s considered opinion that such position must be filled as soon as possible for the following reasons:

Thus IESF’s Board has selected Magnus Jonsson to act as acting Vice-President until further notice.

Colin Webster, President of IESF, says of Magnus, “Magnus is a valued Board member who has served IESF well during his terms of office and is more than capable of acting as a caretaker of such an important office.”