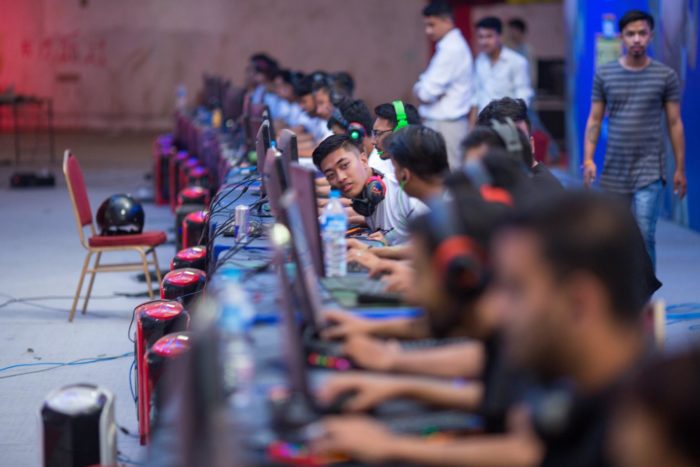 In CS:GO session, Desperadoes Team won the game and 4Merical Team was runner-up. Whereas in Dota2, New Era Gaming Team bagged the first position followed by Underdog Team. Besides main games, the event hosted other esports like FIFA, PUBG along with cosplayer competition, concert and other fun activities.

‘Nepal Esports Championship 2018’ was inaugurated by Honorable Mr. Jeevan Ram Shrestha current President of Nepal Olympic Committee. He stated that esports is growing in Nepal and with the success of such event, Nepal will be in the forefront of winning the title in 2022 Asian Games to be held in Hangzhou, China.